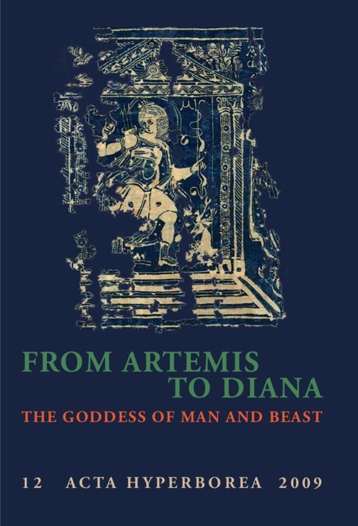 The Domitii Ahenobarbi were one of the most distinguished families of the Roman Republican and Augustan aristocracy. The family could boast of nine consulships and two censorships during eight direct generations in the male line before its last member reached a position of Imperial power. Apart from ancient historians and biographers such as Livy, Tacitus, Velleius Paterculus and Suetonius, the sources for the history of the house of the Domitii Ahenobarbi comprise coins, inscriptions and further archaeological material. A dozen inscriptions from the eastern Mediterranean attest Domitii Ahenobarbi as patrons for Greek city-states in the Aegean in the Late Republic and the Augustan period. In particular two of these inscriptions are relevant for the theme of this volume, since they mention sanctuaries of Artemis. In the following I will concentrate on discussing two topics. First, the two inscriptions and the historical context of their settings. Second, the attitude of the house of the Domitii Ahenobarbi towards Artemis and her sanctuaries in the eastern Mediterranean in comparison with other senatorial families in the Late Republic and Early Empire and the sanctuaries of the goddess’ Roman equivalent Diana in Italy.