Ancient Felines and the Great-Goddess in Anatolia: Kubaba and Cybele, MIRIAM ROBBINS DEXTER 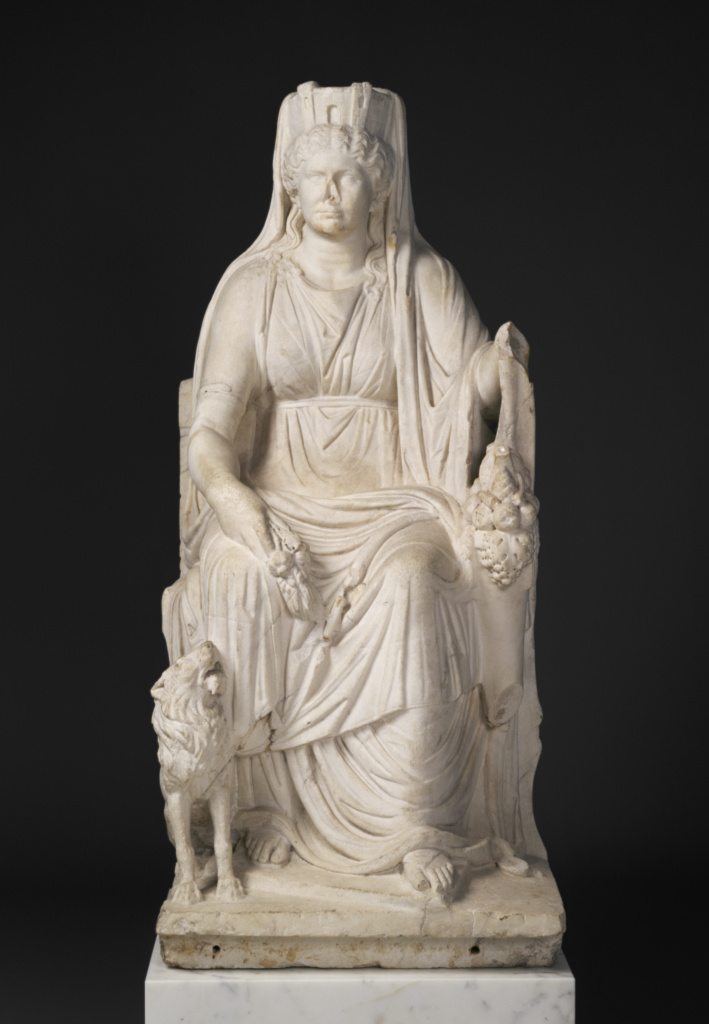 Ancient Felines and the Great-Goddess in Anatolia: Kubaba and Cybele*

This paper discusses forms of a female figure accompanied by felines, as she evolved in prehistoric and early historic Anatolia; her movements throughout Asia Minor; her transmission to Greece and Rome; and her worship thence throughout the ancient world. It also addresses the controversy of how and whether the Phrygian and later Greco-Roman goddess Cybele is connected to the Anatolian Kubaba mentioned in Hittite texts and later worshipped in Carchemish. Many of the Neolithic Anatolian female figures were also associated with bo- vines, as was Cybele millennia later.

Probably the earliest Anatolian female figure connected with felines, dating to the aceramic, pre-agricultural Neolithic, no later than 8000 BCE, has been found in level II of the southeast Anatolian site of Göbekli Tepe, north of the Harran plain, in southeastern Turkey.1 The figure is carved in an area between pillars contain- ing depictions of felines (Schmidt 2006:238, figure 104). Thus in Göbekli Tepe one finds very early forms of both felines and females. The structures, round megalithic buildings, contain pillars on which are carved reliefs of many animals, including the felines, snakes, boars, and a bucranium.