THE EPHESIAN ARTEMIS AS AN OPPONENT OF EARLY CHRISTIANITY, Richard Oster 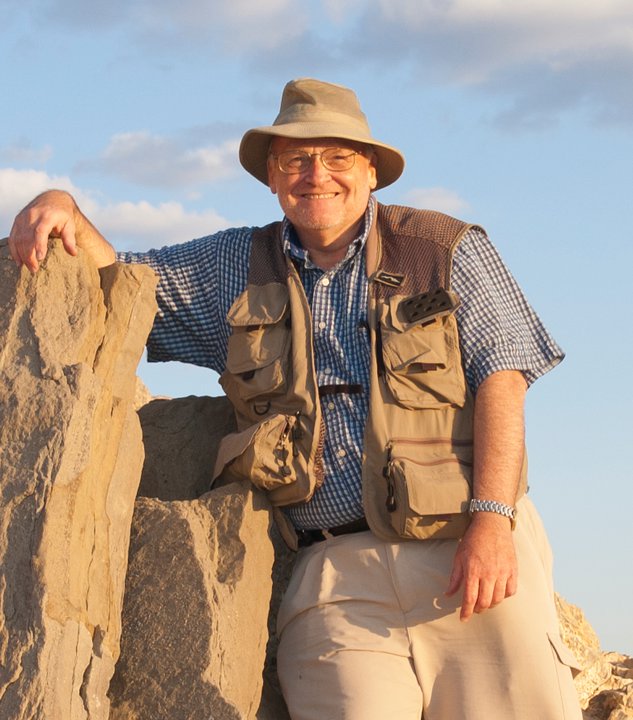 A must read: Paul

It would be completely misleading to leave the impression that the Ephesian Artemis and her cult were only sociological phenomena with a religious facade. The facts explicitly confirm that this was not the case. The veneration and glory of Artemis stemmed also from her abilities to satisfy the religious, emotional, and spiritual needs of her devotees. Accordingly one must investigate the goddess in terms of piety as well as sociology in order to understand fully the tenacious resistance of her worshippers to the spread of Christianity.

Notwithstanding the fact that many pitfalls beset the task of investigating categories of personal piety and attempting to learn in what ways a deity fulfilled the religious longings of his suppliants, it is just these tasks which must be undertaken if we hope to appreciate the more personal and subjective sides of the appeal of the goddess Artemis°. Moreover, since »all the emotions which our own history leads us to associate with the Christian’s attitude towardsGod and towards Christ as Savior may be found in the feelings which men and women of the older religion entertained«}*1, it becomes even more imper- ative to appreciate fully these feelings of religious emotion in the worshippers of Artemis.

Adequate information about the cultic practices and festivals is a decisive key to a thorough understanding of any religion, and the religion of the goddess Artemis is no exception. Unfortunately, while much is known about the temple of Artemis very little is known about her festivals and cultic rites!?*. We do nevertheless know the following about her important festivals and cultic practices.