Thrason’s work in the Ephesian Artemision: an artistic inspiration for Xenophon of Ephesus’ Ephesiaca, Aldo Tagliabue 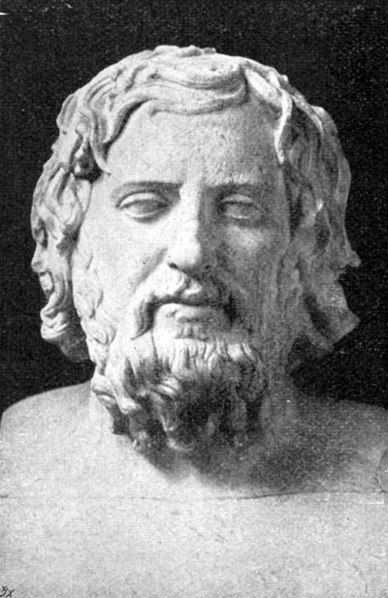 THRASON’S WORK IN THE EPHESIAN ARTEMISION: AN ARTISTIC INSPIRATION FOR XENOPHON OF EPHESUS’ EPHESIACA

Ionia has played an important role in the study of the Greek novel since 2002, when EWEN BOWIE suggested this region possessed a privileged “ambience” where this genre developed. Almost ten year later, WHITMARSH has taken this argument a stage further. In his recent book, he uses the localisation of Chariton’s and Xenophon’s novels in Ionia to support his thesis that these texts “are the most ‘civic’ of the romances, in that considerable emphasis is placed on the beginning and ending in the polis”. After this general state- ment, WHITMARSH adds: “given that urbanism is implicitly presented as the precondition for civilised life, it makes sense to consider what his own native city may have meant for each author”.

While the importance of Aphrodisias for Chariton has always been stressed5, WHIT- MARSH bucks the trend of modern scholarship in reasserting a connection between Xenophon and his presumed homeland Ephesus. Most scholars interpret his appellation Ἐφέσιος in the Suda lexicon as fictional and not as an indication of his real provenance. In addition, they argue that in the Ephesiaca there is no trace of Ephesian elements, and in particular draw attention to the absence of references to the multi-breasted Artemis, the famous god- dess worshipped in Ephesus. Despite and against this criticism, WHITMARSH suggests that “Xenophon’s Hellenised version of Artemis may well reflect not the author’s ignorance of the genuine Ephesian cult, but precisely the opposite: a tendency among contemporary Ephesians to downplay non-Greek elements”. Therefore, since a Hellenised Artemis is the main goddess in the novel, in his view the Ephesiaca originates from an original Ephesian background.