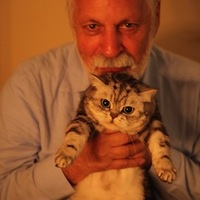 The Indo-Europeans had neither a separate priestly class nor a specific term for priests or priestesses. This tradition probably is one of the reasons why the Greeks had no clearly defined priestly class either. Every city could develop its own organisation and

vocabulary, and the larger the city, the more specialised and developed priesthoods could become. This absence of an established order also means that we are perhaps too quickly inclined to impose our own Judaeo-Christian ideas of priesthood on the Greeks. In other words, whereas we may be inclined to think of one particular kind of person, the Greeks had subsumed several kinds of religious officials under the term ‘priest(ess)’, who had neither the same duties nor the same training as ‘our’ priests.