THE PROMINENCE OF WOMEN IN THE CULTS OF EPHESUS, Marg Mowczko 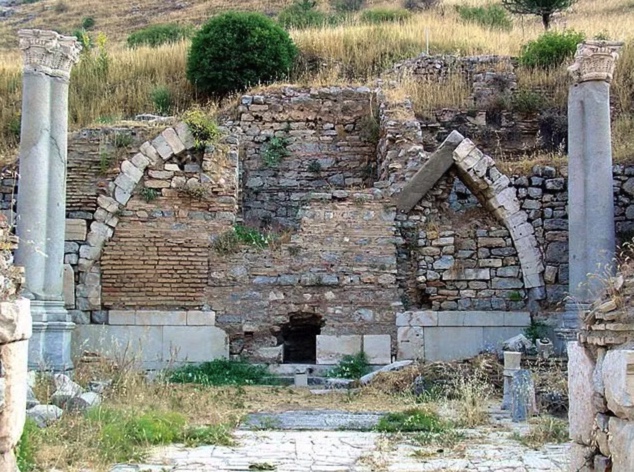 Not all women were quiet and housebound in the first-century Greco-Roman world, the setting of the New Testament. The writer of Acts tells us there were prominent, leading women in Pisidian Antioch in Asia Minor (Acts 13:50), and in the Macedonian towns of Thessalonica (Acts 17:4) and Berea (Acts 17:12).[1] Other New Testament verses also indicate that there were women who had clout and influence in their cities, communities, and churches.[2]

The prominence of women in the ancient city of Ephesus often comes up in discussions about the context of 1 Timothy 2:9-15. Some believe that the culture of prominent women in the pagan cults of Artemis Ephesia and of Hestia Boulaia influenced Christian women and gave them a troublesome boldness in the church during the time Timothy was in Ephesus as Paul’s envoy, and so Paul’s instructions concerning women in First Timothy should be understood against the cultural background of prominent, powerful women. It is not clear, however, just how powerful Ephesian women could be in the first century.