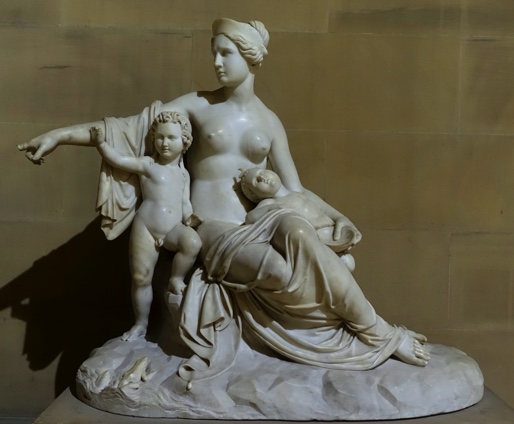 This thesis provides a first attempt to bring together archaeological and literary sources from two main Artemis sanctuaries in the hope of contributing to building a clearer picture of her cult. First Artemis’ character is described as that of a mother of the gods, a goddess of wilderness, animals and hunt; a goddess of birth, infants and children (and young animals); as well as a goddess of youths and marriage: rites of passage.

These descriptions are followed by a section that provides an up-to-date account of the archaeological record of the sanctuaries of Artemis Orthia at Sparta and Artemis Ephesia at Ephesus. For comparison with those the site of Athena Alea at Tegea is brought in. These three accounts are a full study of the architectural development and the range of artefacts in different materials. In the analysis, the different characters of Artemis are further explored by looking at the aspects of her cult through the archaeology relating to the cult and the rites of passage taking place at the sites. These rites of passage are reconstructed by using the literary accounts.

The conclusion is a description of Artemis and her cult based on the character of this distinctive goddess through archaeological and literary evidence.

Leto with the infants Apollo and Artemis, by Francesco Pozzi (1824)