Callisto and the virginity of Artemis, William Sale 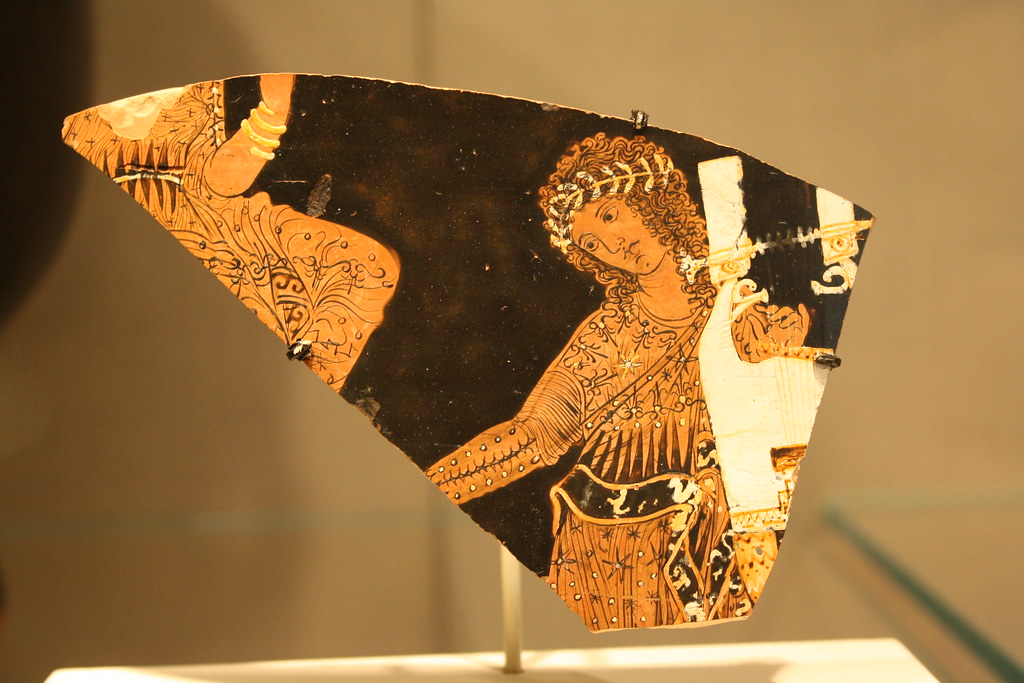 CALLISTO AND THE VIRGINITY OF ARTEMIS

The story of Callisto achieves its most familiar and most elegant form in Ovid's Metamorphoses, 2.4°1-530. She was an Arcadian princess and dose companion of Artemis; Zeus saw her, wanted her, and took the form of Artemis to seduce her; she was driven from Artemis' company after her pregnancy was discovered, gave birth to a san named Arcas, and was changed by Hera into a bear; when Arcas was grown he came across his mother in the woods and was about to kill her when Zeus put her amongst the stars as the Great Bear; Bera then persuaded Tethys to keep Callisto from bathing in the ocean. The tale is suffused with the imagination of poets, of both Ovid and his predecessors: lust, not for the last time, takes the guise of chas- tity in order to seduce innocence; the maid who has been raped feels the same guilt as if she had been seduced; the black and ugly bear that the "most beautiful" girl becomes seems to sym- bolize the black, ugly envy that drives Bera, so that in wreaking the change upon Callisto she is giving visible form to her own emotions; and this envy is such as to pursue its victim even be- yond the grave, or its equivalent, and to assault the stauy me- morial to the hated riyal. Apart from such touches of poetic imagination, the story includes details which have grown up in the course of time around a simple nucleus; there are other complex versions like Ovid's, containing considerable differ- ences in detail, but these can, I think, be reduced ultimately to the same basic elements. The task of the present paper is to un- cover this fundamental story and to discuss its relationship to the cult of Artemis Kallistc} who had a sanctuary in central Arcadia in which Callisto was said to lie buried.