THE YOUTH AND THE TWINS: A CRITICAL READING OF PUBERTY RITES OF PASSAGE IN ANCIENT GREECE (EIGHTH-CENTURY BC TO FOURTH-CENTURY BC), by Vanessa Szymanska 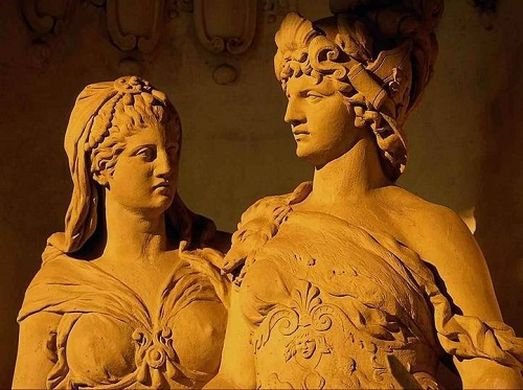 This thesis presents a critical reading of youth rites of passage in Ancient Greece with a view to determine how far our conceptualisation of the phenomenon reflects ancient practice. The investigation concerns a number of cults and rites of Artemis and Apollo which are often interpreted to have served as puberty ‘initiations’ or ‘rites of passage’ by modern scholars. The aim of the project is to illuminate the palaeopsychology and societal dynamics behind such rites against the modern idea of ‘rites of passage’. This is realised through the exploration of a number of themes related to youth worship of Artemis and Apollo while placing ancient evidence in the position of highest authority and evaluating the implications of modern commentaries and anthropological models on our understanding of the phenomenon. An interdisciplinary approach is adopted, drawing on archaeological and literary evidence and the various approaches to rites of passage applied in anthropology, sociology and classics. The investigation covers the topics of ancient terminology pertaining to initiatory contexts, the idiosyncrasies that appear within the larger modern grouping of ‘rites of passage’, the ways in which ancient foundation myths reveal the true function of the cults in question, while the study of cult objects and inscriptions attempts to engage the voice of the youth and their families. The thesis finds that the modern concept of rites of passage does not manifest itself in Ancient Greek evidence as elaborately as is currently perceived by classical scholars and that attempts to attribute the initiatory function to Artemisian and Apollonian worship and cult activity demonstrate modern bias and distort our understanding of coming of age in antiquity.