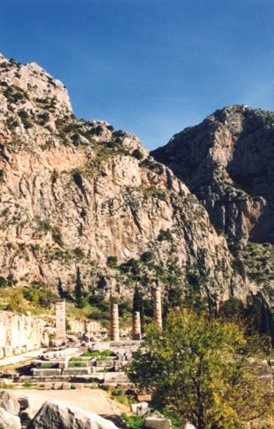 Whether the positioning of ancient Greek temples was deliberate and facilitated astronomical observations has been a concern for scholars since the nineteenth century. Twenty-first-century research on Greek archaeoastronomy has identified the shortcomings of earlier approaches and has built on a new methodology which integrates archaeological, epigraphical, and literary evidence on the astronomical observations, in order to create interpretations that improve our narrative, understanding, and reconstruction of the role of astronomy in ancient Greek cult practice.