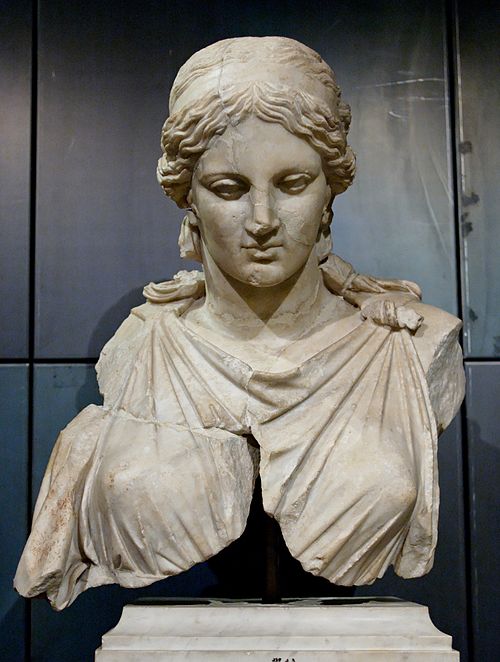 This paper reviews attitudes of the ancient Greek medical tradition towards women’s bodies, and examines whether cultural beliefs manifested through this tradition are visible in religious activity. While all the gods of the main pantheon were associated with healing to some extent (Jayne 1962, 201–369), Artemis and Hera are particularly known for their connection with women and their biological and social development (e.g. King 1998, 82–98). Votive evidence from their sanctuaries, specially selected to represent different geographi- cal areas of the Greek world, is surveyed here in order to detect possible standardisation or variation in religious belief and ritual practice that may have developed in response to the perceived medical problems of Greek women. The sites under investigation include shrines to Artemis at Brauron and Athens in Attica, the sanctuary of Artemis Orthia in Sparta, the sanctuary of Artemis at Ephesus in Asia Minor, and the Heraia at Samos and Perachora. In order to simplify the argument, those aspects of the cults of Artemis and Hera that do not explicitly denote a connection with women’s interests are omitted. Bearing these criteria in mind, three types of votives appear repeatedly in the archaeological record. These are the anatomical moulds of female body parts, terracotta figurines representing women gesturing towards the female reproductive organs, and textile dedications. The paper discusses whether it is possible to read these votives as personal reactions to the cultural beliefs about women’s bodies. It focuses on evidence from the Archaic and Classical periods (i.e. approximately from the eighth to fourth centuries BC), a phase in Greek history when science and religion were still very closely linked.